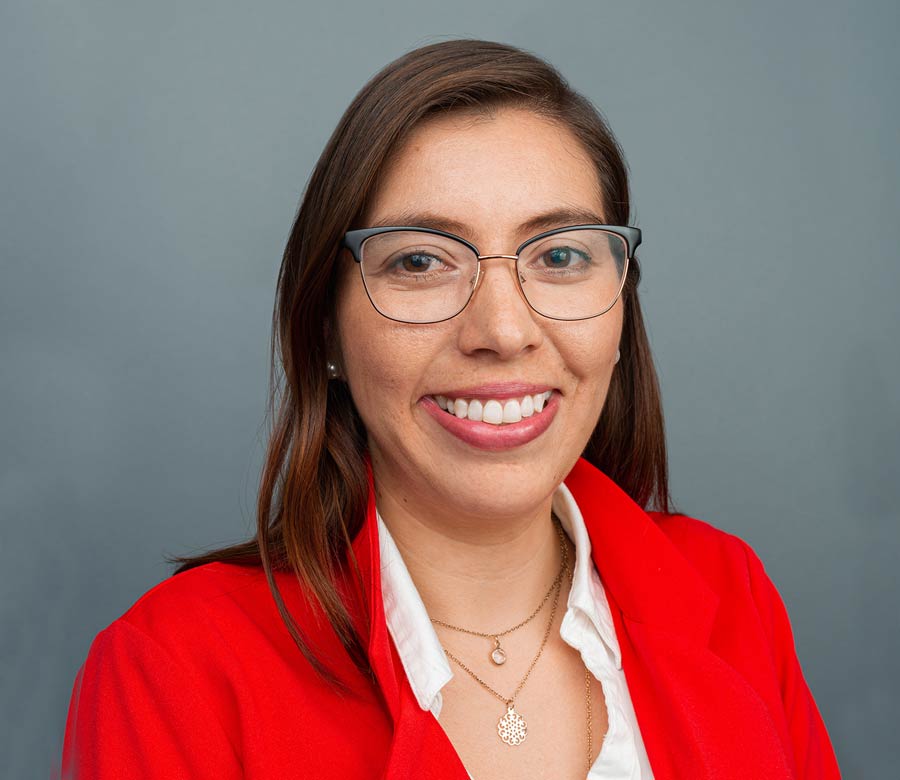 Fernanda was born and raised in Queretaro, Mexico. In 2014, she graduated from the University of Queretaro with a degree in Industrial and Organizational Psychology. As a young child, Fernanda always dreamed of moving to the United States and mastering the English language. In 2015, she received an opportunity under an au pair program to live with an American family in the United States. At that time, she moved to Florida and provided assistance to a family with young children while she attended school and mastered the English language. Fernanda currently resides with her husband, Jason, and her son. In her free time, Fernanda dances for Flameno de Sol in Orlando. She is fluent in both English and Spanish.

What Our Clients Say

Snedaker Law Firm truly cares for you and your case. They are with you every step of the way, guiding you through a difficult time. Shannon and Mike work extremely hard. You cannot find a more dedicated personal injury firm.” – Shawna

I called the firm and was given a consultation with an attorney the same day. Very professional to the point and compassionate. I am impressed with the service I have received.” – Moe

Excellent service when I needed assistance with a PIP case.
Tim Snedaker did a fantastic job resolving this issue and getting my office paid. – Envision Physical Therapy

The thought that I would ever be in need of a lawyer never crossed my mind. After a car accident I realized it was not something I could deal with on my own. Mike Palacios was amazing! He was responsive, supportive and guided me each step of the way. He went over and above with a perfect mix of caring and taking care of business. I wouldn’t hesitate to recommend him to represent a friend or family member of my own if they found themselves in an unfortunate situation. And he would be my first call if the need ever arose again. – Melissa