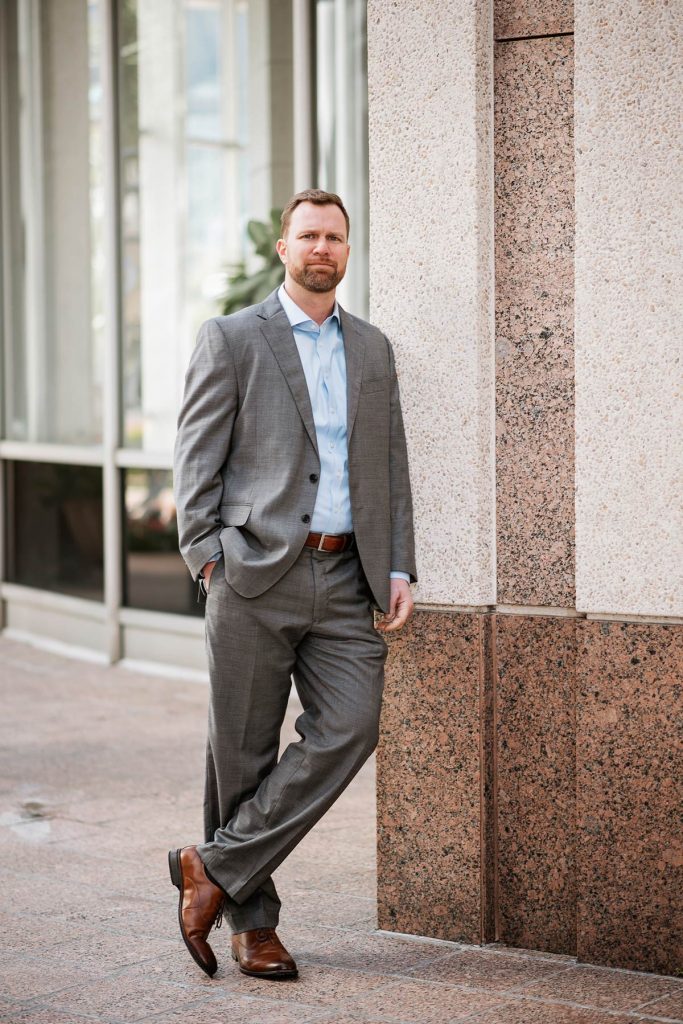 Ask Tim About Your Case
Previous
Next

Tim Snedaker has been a Florida licensed attorney since 2009. Since that time, he has handled thousands of cases involving accidents and insurance disputes on behalf of injured persons and businesses. He has successfully argued hundreds of summary judgment hearings and participated in multiple jury trials.

He loves being a dedicated advocate for his clients and working to obtain the best possible result for them. If there is a legal issue to be resolved, he will not rest until he has researched the law and the facts to find every possible avenue for his clients to prevail.

Tim relocated to Central Florida in 2019 with his family to start Snedaker Law. He is married with three children, three cats, and one dog. In his free time, he volunteers to coach his children’s youth sports teams and attends college football games. 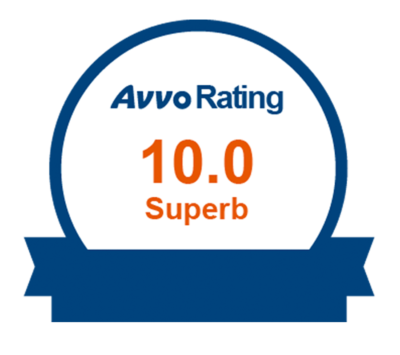 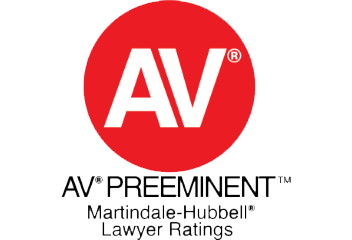 What Our Clients Say

Snedaker Law Firm truly cares for you and your case. They are with you every step of the way, guiding you through a difficult time. Shannon and Mike work extremely hard. You cannot find a more dedicated personal injury firm.” – Shawna

I called the firm and was given a consultation with an attorney the same day. Very professional to the point and compassionate. I am impressed with the service I have received.” – Moe

Excellent service when I needed assistance with a PIP case.
Tim Snedaker did a fantastic job resolving this issue and getting my office paid. – Envision Physical Therapy

The thought that I would ever be in need of a lawyer never crossed my mind. After a car accident I realized it was not something I could deal with on my own. Mike Palacios was amazing! He was responsive, supportive and guided me each step of the way. He went over and above with a perfect mix of caring and taking care of business. I wouldn’t hesitate to recommend him to represent a friend or family member of my own if they found themselves in an unfortunate situation. And he would be my first call if the need ever arose again. – Melissa