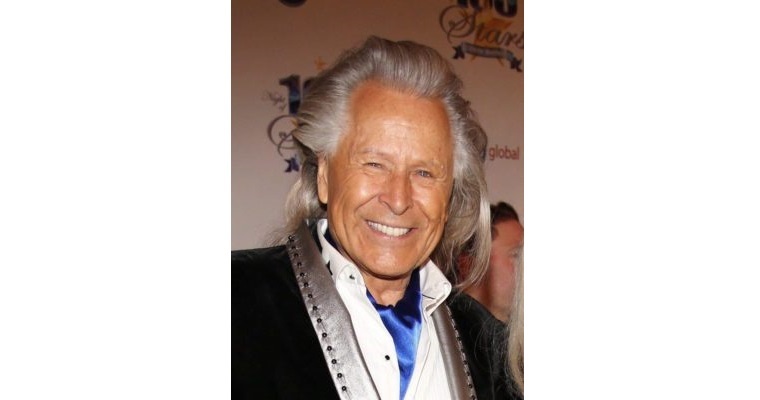 Attorney Shannon Snedaker, who represents individuals who have been victims of human trafficking, was interviewed by CBC News regarding the class action lawsuit filed against Peter Nygard.  Mr. Nygard, a former fashion executive, has been accused of sexually assaulting several women over the course of multiple decades.  The class action lawsuit filed against Mr. Nygard and his businesses, originally involved 10 women who alleged he raped and sexually assaulted them.  The victims’ class action lawsuit was brought under the Trafficking Victims Protection Act, which permits victims of human trafficking to bring a civil lawsuit against individuals and businesses who may have profited from human trafficking.  Following the filing of the initial lawsuit, other women have joined the class action, increasing the number of Plaintiffs to 57.  To view the CBC News article, click here.