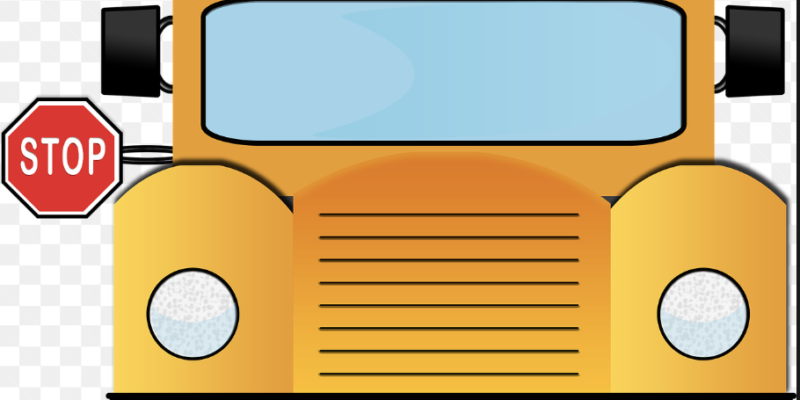 It’s a new year and that means new laws have gone into effect in the State of Florida. Below is a review of some of the laws that took effect when Florida rang in 2021.

Although a specific law was not passed with respect to minimum wage, the 2004 constitutional amendment had the effect of increasing the minimum wage by nine cents.  The 2004 amendment permitted minimum wage to increase due to cost of living changes.

Due to legislative action that occurred in 2018, all greyhound dog racing facilities were required to close as of December 31, 2020.

As it relates to personal injury, make sure you are mindful of school buses and children who are loading and unloading from the buses.  Not only have the penalties increased, if an accident occurs while attempting to pass a stopped school bus, then the person responsible for the accident may be subject to a personal injury claim.