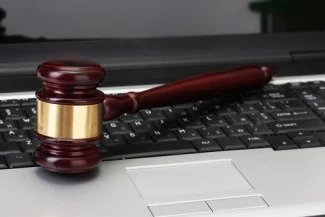 According to the Florida Supreme Court’s News Release, the COVID-19 Workgroup selected the circuits based on criteria such as geographic diversity, levels of local infection concentrations, and technological capacity within the particular trial courts.

The announcement of the five selected circuits comes only a few weeks before the Florida Supreme Court’s Order suspending all jury trials in the State of Florida through July 2, 2020.  While the Florida Supreme Court has not extended this suspension, other counties in the Central Florida area, such as Brevard County, have taken the initiative to suspend jury trials through the month of July, indicating that the trials set during that time period will be pushed back 90 to 120 days.  Although Brevard County has issued its own order suspending jury trials through July, its sister county, Seminole County, has not issued a similar order despite being in the same circuit.

The decision to conduct virtual jury trials is a decision that will hopefully be short term.  The State of Florida has conducted jury trials since it became a state in 1845.  Nearly 175 years later, and for the first time in Florida history, the COVID-19 Workgroup and the selected circuits will be tasked with creating a virtual program in order to keep cases moving forward during a time of complete uncertainty.

Snedaker Law is the One Law Firm for you

What is Underinsured Motorist Coverage?

What Does PIP Cover?

What is a Hearing?

What Happens after My Personal Injury Case Settles?

A Paralegal’s Role in a Personal Injury Case

Schedule Your
No Obligation, Free Consultation